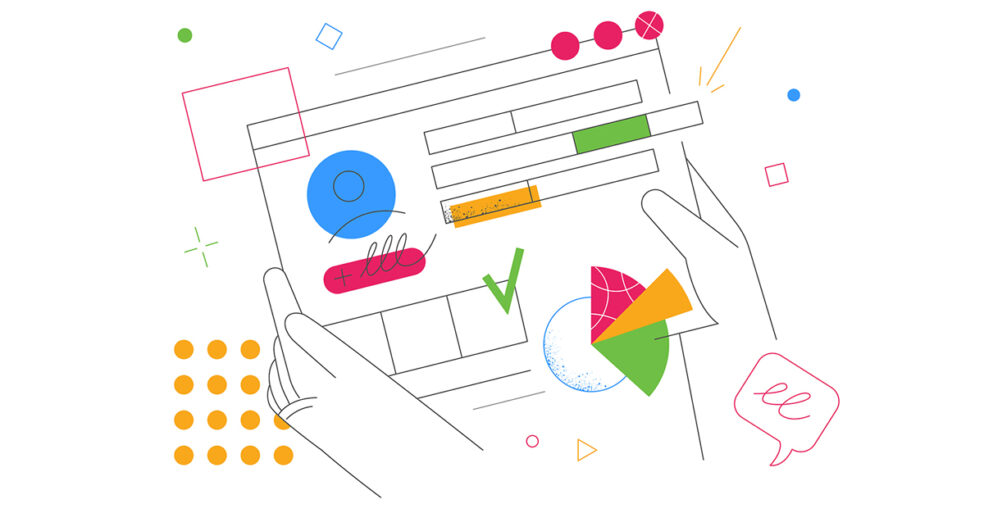 Guess what? We’re back again to highlight more new features for EveryoneSocial! This time around we’re talking about rich text, private groups, and improving our users’ quality of life.

First up, we’ve got some changes to how the platform functions that we’d like to share with you! These are our favorite kinds of updates because they usually add in some pretty neat features, and this month’s release doesn’t disappoint.

Wow! Rich text! That sounds exciting, but…what is it?

Regular users can use rich text formatting while composing or editing an EveryoneSocial post while Admins can also apply it elsewhere, like within Content Emails or Internal Messages.

Honestly, we don’t have much else to say on this feature since you’re smart and it’s fairly self-explanatory. It’s also just part of the platform now, so there’s nothing you need to activate!

All that pent-up personality you’ve got is just waiting to make its way into your next EveryoneSocial post!

How many emojis are too many? That’s up to you to find out, but we’ll support you all the way.

This particular update is sort of a hybrid between a functionality change and a QoL update, and might need a bit of background information first.

Previously, Admins and Moderators had to manually add users to private groups. Now, they function pretty much just like a public group, other than requiring specific onboarding criteria be met before joining.

If a user meets said onboarding criteria, they’ll be able to see that private group in search results, the “recommended groups” sidebar, and the main groups page. They’ll also be able to find it during the onboarding process!

Oh, and if you leave a private group, it’s all good — you’ll still be able to rejoin at a later time.

The last of our platform functionality changes comes in the form of improved referral invites, which can be seen in the top right-hand corner of your Timeline page, if your program’s Admin has the feature turned on.

This update has two parts: a visual component and a functionality component, the first of which is pretty straightforward. It used to look like this:

One thing to note here is that the “Copy invite link” button in the screenshot above will actually only become available once we roll out a sizable new project later this year. Stay tuned for updates on that. 😉

The other part of this update is specific to Admins. Turning this feature on or off used to be handled on our end, but we handed that power over to our clients!

Admins can now toggle this feature on or off in the Admin Console by navigating to “Settings” > “Accounts” > “Referrals.”

They can also customize the headline and body text that appears here.

For example, if your program is giving out $5 rewards for inviting people, go ahead and use that as the attention-grabber!

…and let me know how I can get in on some of those rewards while you’re at it, too.

To help clean up people’s timelines, we’ve made a change to the default behavior to pinning posts.

Now, when admins want to pin posts, “Pin to the timeline of everyone” is unchecked by default. When left unchecked, the content will instead be pinned only to the group in which it was posted.

If you’re posting something really important, like a message from the CEO to the whole company, you can certainly still select the box to pin it to everyone’s timeline! The idea here is just to prevent that from happening by accident.

This update will help both users and Admins find groups when creating a post, adding groups to their onboarding list, and so on.

Previously, there were certain cases where groups wouldn’t appear in drop-down menus until a user had already started typing.

That’s not a big issue, unless you’re like most people and don’t have all the groups in your organization memorized. Now, EveryoneSocial will suggest groups to a user wherever there’s a dropdown, so no need to rely on your at-times-questionable memory!

Have more questions? Reach out to our customer support team.

Not a customer? Schedule your demo and see how EveryoneSocial can drive real ROI for your company.

In the beginning, there was only manual posting.  Then there came scheduled posting – manual with a temporal twist. And now,… 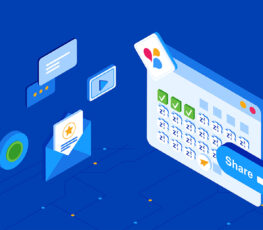 You wanted more choices, and EveryoneSocial’s got ’em! You can now add up to five different versions of share copy… 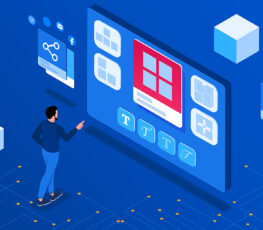 EveryoneSocial just got back from summer camp, and we’re surprised how much it developed in such a short time! If…