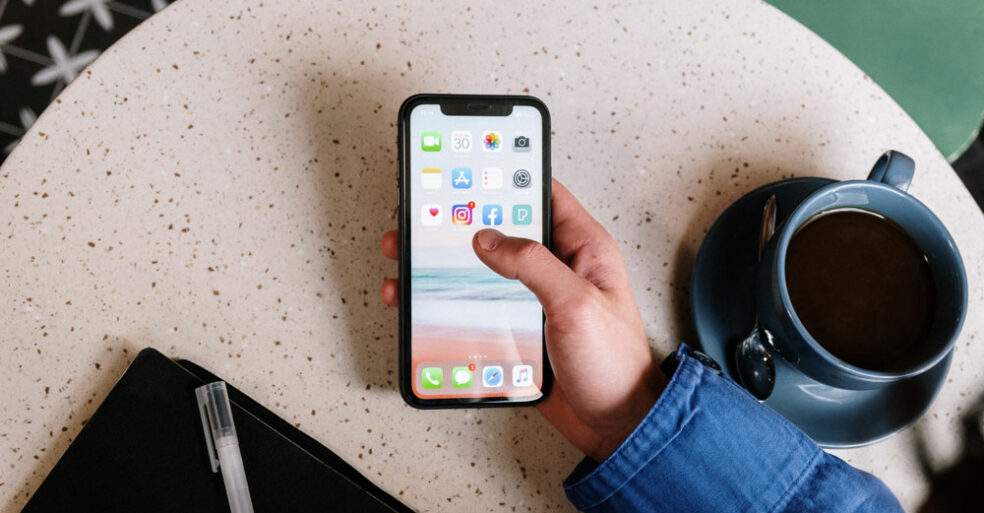 Humans are social creatures that are wired to connect. In fact, it’s essential to our survival, which is why our brain rewards us for social interaction.

Research shows that social activity not only makes us happier, but also healthier.

But does social-media engagement provide the same benefits?

Let’s take a look at how connecting online plays out in the most complex organ in the human body — and how it can help both individual employees and companies as a whole.

Effects of social media on the brain

While there are certainly studies that reveal the negative effects of social media on the brain, there are upsides to all those shares, likes, and comments as well. And in some ways, social media can actually be good for us.

When we’re lonely, the levels of stress chemicals like cortisol rise, and chronic loneliness is linked to serious health conditions, according to the CDC, including heart disease and stroke.

On the other hand, when we enjoy strong social connections, it increases the level of oxytocin, the brain chemical involved in connection, empathy, trust, generosity, and sharing.

So staying connected is a way to make ourselves physically and mentally healthier and more productive, and social media can make us feel connected in a very real way. 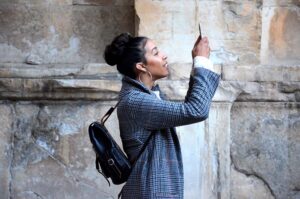 This neurotransmitter is produced in the hypothalamus, the brain’s hormone factory, and stored in the pituitary gland.

It plays an essential role in childbirth and breastfeeding, so, for decades, it was considered only a woman thing. However, both men and women have this chemical — women just typically have higher levels.

In 2004, scientists began studying oxytocin’s effects in humans. Researchers found that oxytocin is released into our bodies and brains during positive social interactions of all kinds.

It reduces activity in the amygdala, the part of the brain responsible for anxiety and fear. And it makes positive social interactions rewarding, so it’s no surprise that it plays a central role in developing trust.

Oxytocin also contributes to the bond between parents and children, in romantic love, and even in relationship between humans and their pets.

While oxytocin stimulates those positive emotions, it’s also a hormone that travels through the bloodstream and provides loads of health benefits, such as reduced stress and inflammation and a boosted immune system. It also just plain old makes us feel good.

What does the feeling produced from this warm fuzzy chemical have to do with Facebook and LinkedIn?

Well, one interesting thing about humans is that we don’t need to be face-to-face with someone to have a genuine interaction.

Our brains are extremely good at filling in the blanks when we’re talking on the phone or interacting via digital device. They actually experience digital interactions similarly to physical ones.

In other words, one of the key effects of social media on the brain is that we feel like we’ve had an in-person connection even if we’ve been behind a screen the entire time.

That means the brain can release oxytocin in response to an Instagram DM or Twitter conversation just as easily as it can to an in-person conversation. And there’s plenty of science to back it up.

“E-connection is processed in the brain like an in-person connection,” Zak said. “Your brain interpreted tweeting as if you were directly interacting with people you cared about or had empathy for.” 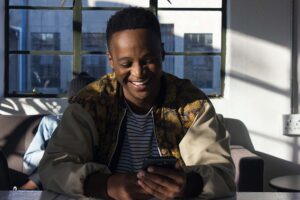 So it’s no surprise that the act of sharing via social media can give people the same benefits as a hug.

One caveat: While oxytocin has gotten a lot of buzz as the “love hormone,” it’s not that simplistic — an influx oxytocin doesn’t automatically translate to love and trust.

The human brain is complex, and the wiring of the social brain is capable of handling quite a bit of nuance. Scientists don’t understand exactly how inhaled oxytocin affects our brains, and it’s clear that its effects depend on the type of the social interaction.

For example, a harried social media manager under pressure to create engaging content across various platforms might not get the calming benefits of an oxytocin release.

On the other hand, an engineer who’s excited to share the release of a new feature is likely to get a feel-good oxytocin jolt when they share their accomplishment on Instagram.

This brings us to the role that social media can play in the work environment. Employees can certainly feel the love when they post on social media; however, they need to be engaging online in a positive positive way. Let’s dive in.

Can social sharing help your business?

Employees sharing news about the company via social media is beneficial in countless ways. It aids in marketing, sales, recruiting, and more. It’s what employee advocacy is all about.

But the effects of social media on the brain can also positively affect employees individually as well. It increases employee engagement and satisfaction, and it can even make them more trusting. And hey, that’s good for business, too.

Related: Want your employees to share more company content? Put together some simple social media rules that’ll get them posting.

Zak’s research revealed that countries with higher levels of trust also exhibit higher rates of investment and growth in the workplace. And because our sophisticated brains allow us to respond to abstractions in the same way we respond to people, we can therefore have an oxytocin response to our place of employment and the community it creates.

A company culture that fosters a true oxytocin connection with the company and among its employees generates more collaboration and trust.

“When trust between team members is high, oxytocin flows and work feels less like, well, work, and more like doing interesting things with friends,” Zak wrote in Harvard Business Review.

And that leads to better business results.

Zak, who consults with businesses to improve company culture, surveyed more than 5,000 employees at different companies to assess their organizations’ level of trust and found that employees at high-trust companies experience the following:

But do these employees truly have higher amounts of oxytocin? 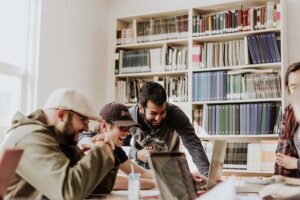 “Teams that caused oxytocin release in each other were more productive and innovative, and enjoyed the tasks they were doing more, than those whose brains did not connect to their teammates,” he writes.

Employees have especially higher oxytocin levels when they understand how their work improves others’ lives. This occurs when workers understand what Zak calls the organization’s “transcendent purpose,” essentially the company’s mission – not just the products or services it offers.

When employees take to social media to share the company’s mission and values, it’s a bit of a self-fulfilling prophecy that actually generates more trust in the company.

These employees become true advocates for the business and brand. They feel good about spreading the word, and social sharing becomes a powerful way to not only communicate with potential clients and partners, but also to create a joyful, connected company culture.

In short, social media could be the tool your company needs to build stronger employee bonds — and reap the countless other benefits that come along with those bonds.

Getting more oxytocin flowing through the company is undoubtedly one of the positive effects of social media on the brain.

However, it’s not as simple as mandating that employees click “share” or even setting up automatic social sharing. Those moves can actually backfire, negatively impacting employee engagement and no doubt stopping that flow of oxytocin.

The key to motivating employees to share more company content is to make it easy, fun, and rewarding — and that’s what EveryoneSocial is all about.

It’s why customers like Adobe — which expanded its social reach by 3 million with EveryoneSocial — continue to work with us.

Book a personalized demo to see what our platform can do for your company. We bet you’ll even get a boost of oxytocin just from chatting with our awesome sales team!

Social media amplification is the icing on the social media marketing cake. It’s what ensures your results are that much… 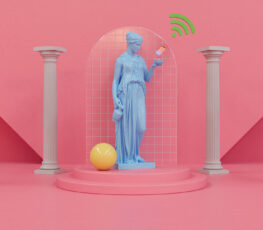 How to Create the Most Influential Brand Evangelists

You know plenty of brand evangelists. Odds are, you probably are one yourself. Maybe you once had a phenomenal customer… 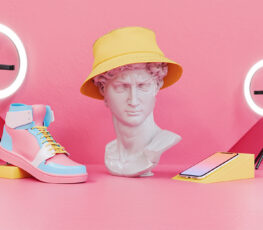 UGC Creators: What Are They? Does Your Brand Need Them? 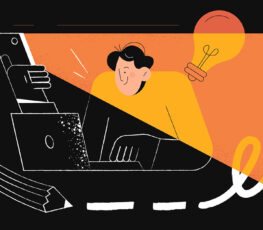